It’s only fitting that an independent research company who investigate the construction and design of buildings in New Zealand would choose to construct its offices in timber. BRANZ’s Nikau building was constructed with large-span Futurebuild® LVL portal frames and plywood shear walls. The single storey building was designed using the Expan post-tensioned timber structural system.

Architects Warren and Mahoney and engineers Aurecon worked with the innovative structural design to fulfil the brief from BRANZ for a contemporary staff facility to be built from sustainable materials. The connected work environment needed to meet current needs with the flexibility to meet changing business and technology needs in the future.

The initial plan included a glulam rafter and braced wall scheme but advice from STIC (Structural Timber Innovation Company) during the prelim design stage resulted in building the post-tensioned Futurebuild® LVL portal frame. This meant the hySPAN® beams in the roof could be post-tensioned with steel rods for support as well as forming the win element allowing the wide 12m span and 22.5m length. The monopitch roof is 2.4m to 4m.

"Post-tensioning the beams achieved the completely open plan floor space which the client was after", says Aurecon Senior Structural Engineer Malcolm McGechie. "The partitions inside needed to be non-structural so they could be moved easily allowing office space to be flexible."

The final structure was left exposed, the timber finish bringing an aesthetic warmth to the building and the two plywood shear walls face south to gain as much physical heat as possible from the windows on the north side. "BRANZ wanted to see the materials and enjoy the natural timber look," explains Malcolm.

That the Futurebuild LVL range were sourced from sustainable plantation pine was an important requirement of the project. As a sustainable material it is an example to the industry that timber is a positive solution in commercial construction.

The cost and time saved is significant also. Labour was reduced due to the prefabrication of the Futurebuild LVL off-site by Timberlab Solutions and the structure, including the Futurebuild LVL portals, plywood shear walls, roof purlins and roof bracing were erected with ease.

Given that Expan post-tensioned buildings are still fairly new to the industr, the Nikau building is a success on many levels. It has met the expectations of BRANZ, incorporating the latest technology with a renewable resource. "With Futurebuild LVL such as hySPAN and new methods such as post-tensioning, it's certainly a feasible option for a commercial build," agrees Malcolm.

As BRANZ staff settle into their new office space on campus they are certainly in a position to motivate those in the commercial building and construction industry with their forward thinking design. 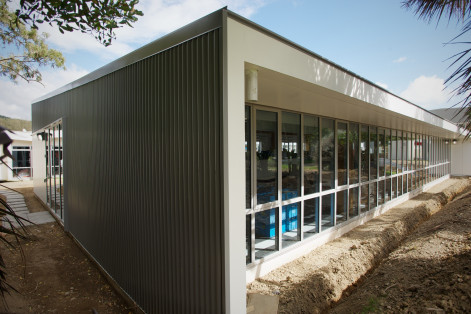 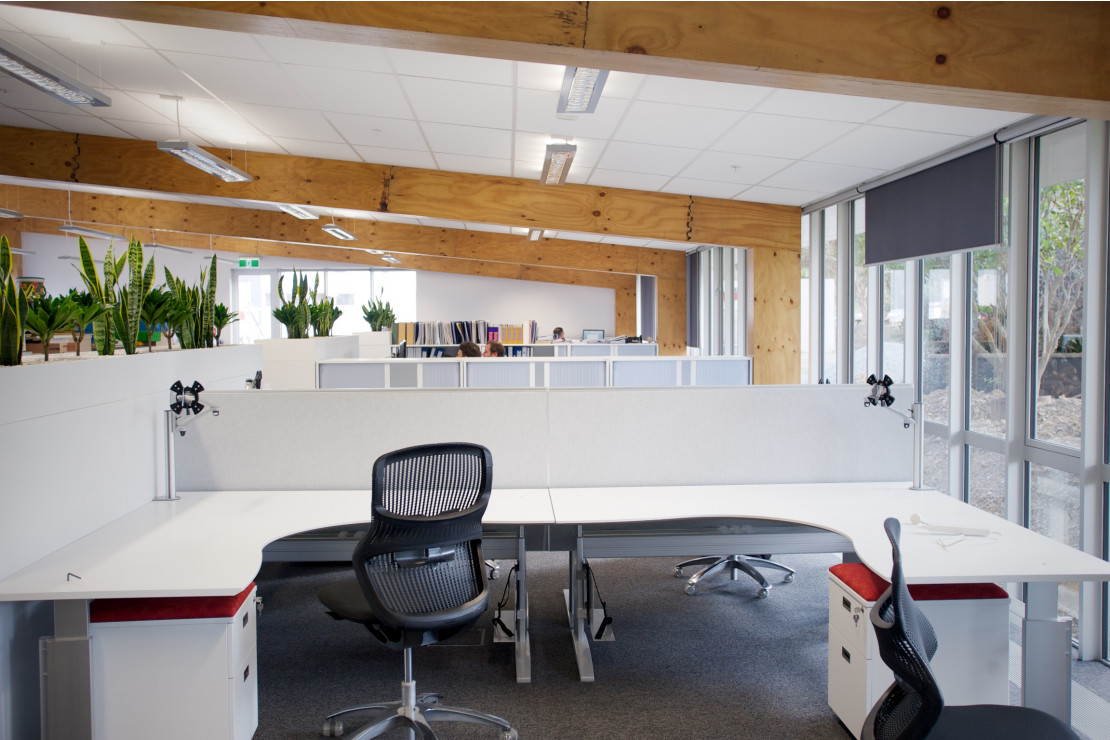 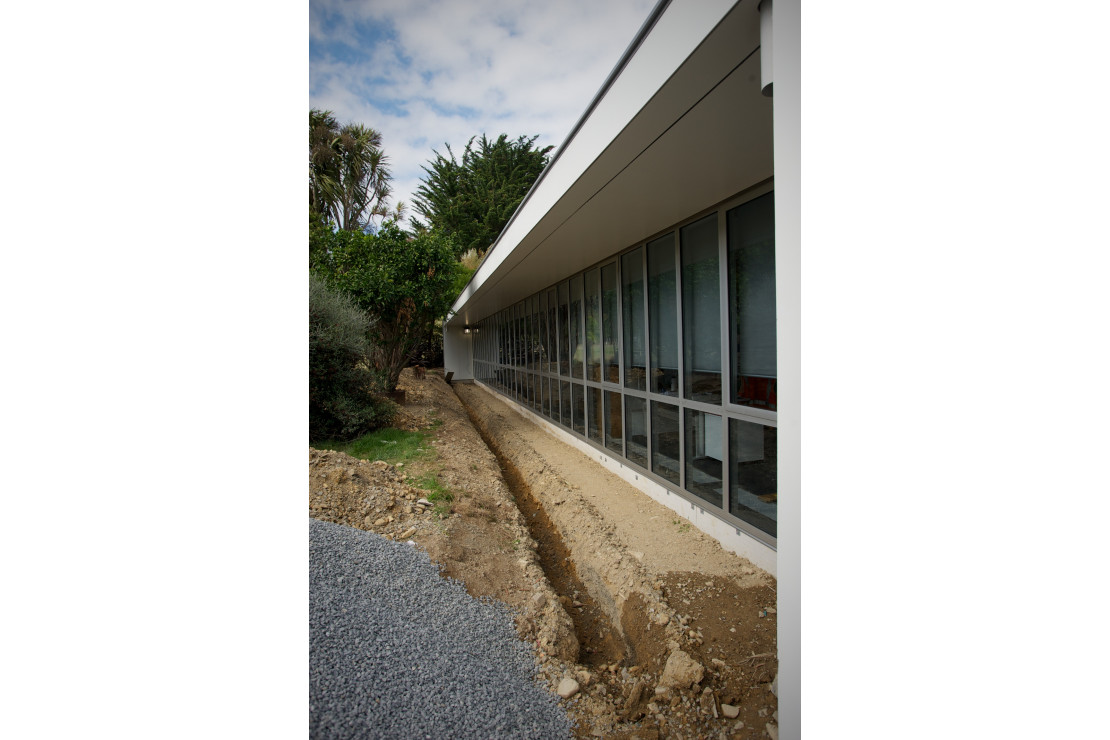 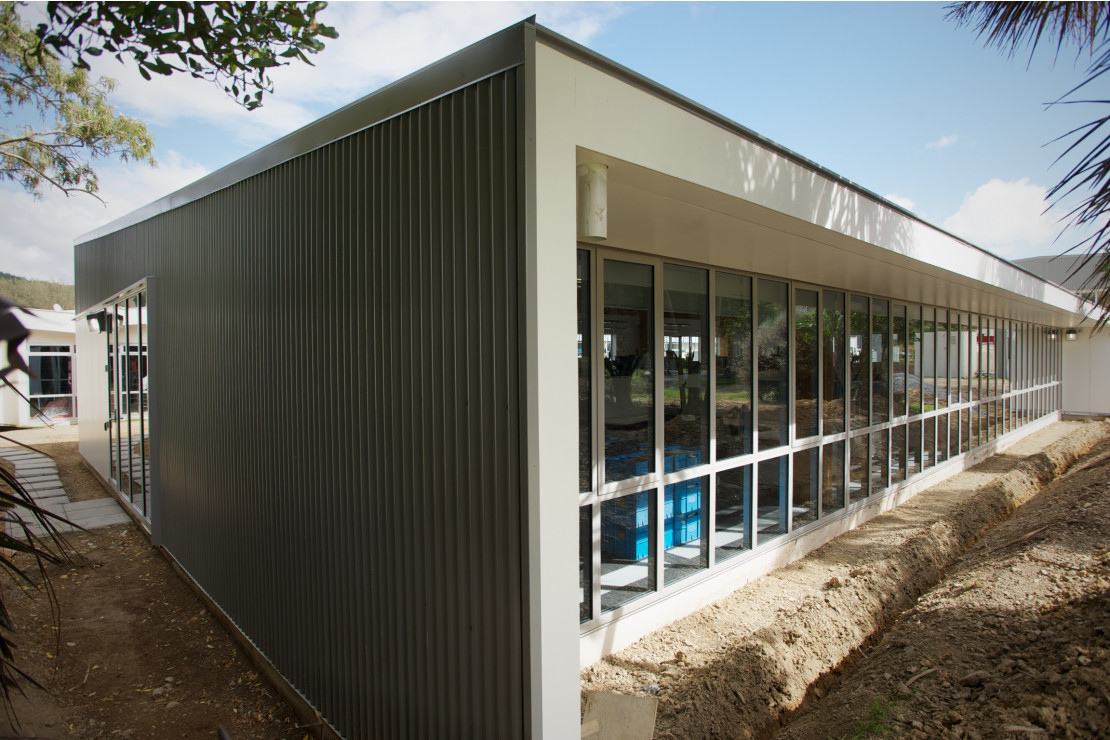 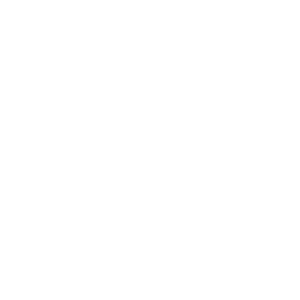 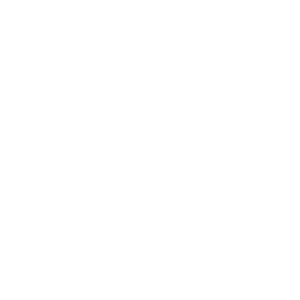 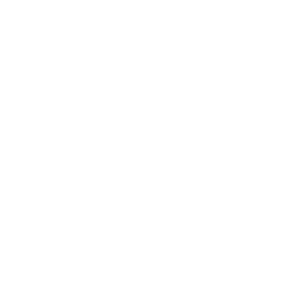